It's been a good week for training. A brutal session on the turbo saw me too tired to even wave when the lovely fiance walked in mid-way through. A long and plodding long slow run where I was more bothered about going gently and trying to start to build some happy memories along the doomed Richmond route, and a good run/swim session today.
Plus Sean's got a week off, which means he's been doing lots of nice cooking. Homemade hummus and quinoa falafels? 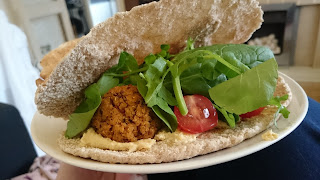 But even better, I've done some useful sewing. And this makes me feel good.

Aaages ago (like, 2 years or something ridiculous) I made 3 big roman blinds for my mum, to go in our big living room at home home. At the time it was a full on labour of love. The maths melted my brain. Crawling around on the floor with only a 30cm ruler ruined my knees and my back. But in the end, they looked surprisingly good. Not perfect (as a first attempt made on the floor they were never going to be), but good.

There was a little bit of fabric leftover, and I waited for mum to decide whether she wanted some cushion covers or another blind to go in the dining room. Mum went for another blind.

And it took me about a year to get around to making it. Because I knew it would be another massive faff. Eventually I sucked it up, and got it made, using this great tutorial (the same I'd used for the first ones). 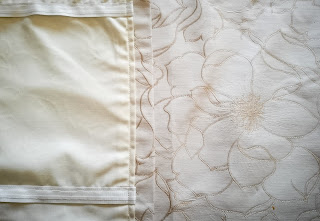 Yes the maths melted my brain again. There wasn't enough lining. The kit had the wrong sort of rod tape. But I got there in the end. And again, was quite satisfied with how it turned out. Should be able to get it home in time for mothers day!

The other thing I was pretty chuffed with was my first successful bra. A sports bra at that! Well, a light support yoga type bra. This was the Pneuma Tank from Papercut Patterns and it was super simple. Sewing knits is something that is still very new to me, so I was really pleased with how this went. 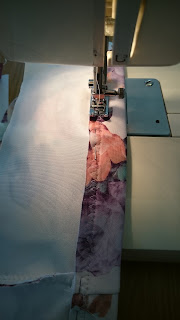 It fits really well. It looks really good. The only things I might change next time is line the front and do the neckline/straps as continuous. The pattern didn't call for foldover elastic but I thought it would look better (and I just sewed it in half for the straps) but didn't quite manage enough joined up thinking to realise I could just extend the neckline elastic to be the straps. 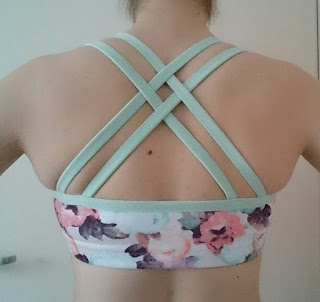 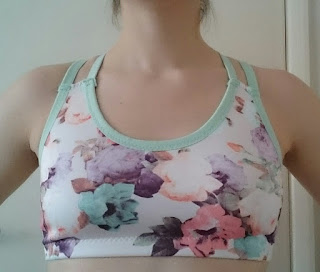 In other news, I had a catch up with some old school friends at the Lantern Festival at Chiswick House. Freezing cold but worth it, much better than expected. 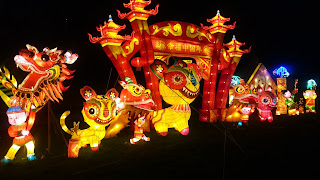 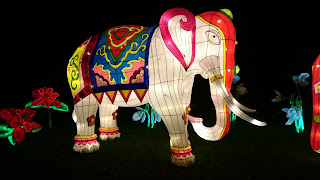 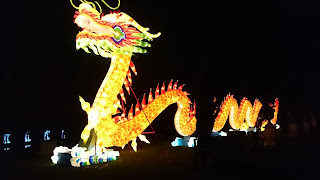 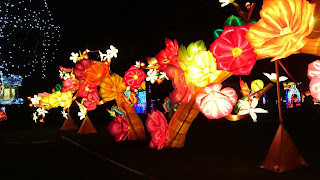 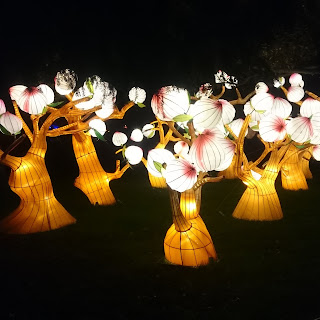