Why I keep running

I've had a bit of a struggle with running recently. It felt like I was getting up early for too many mornings, to do a chore that I wasn't enjoying - and ending up with times that I was disappointed with.
So I took a week off from my entire training plan. I used it as a chance to make some changes with my diet. And now that I'm returning to my training, I've reassessed why I run - in the hope that I'll avoid any future similar grinding halts. 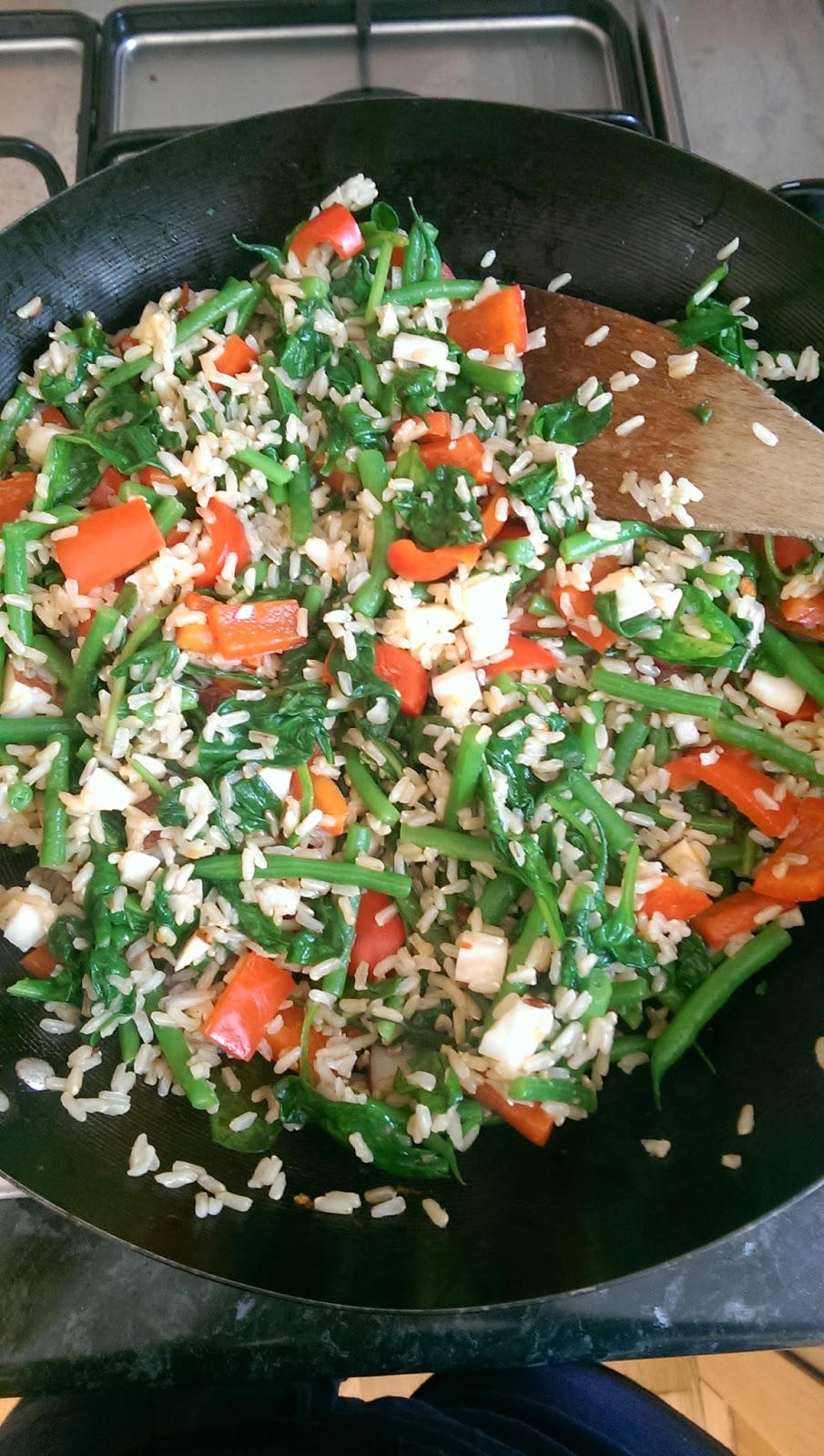 I started with some dietary changes. My sister suffers from dairy-triggered IBS, my uncle has coeliac disease, and I'd finally decided that my constant bloating and discomfort was maybe something that needed some action. And a very unflattering photo of me running one Saturday made me determined that it would be the sort of action that would help me lose the extra arse weight. 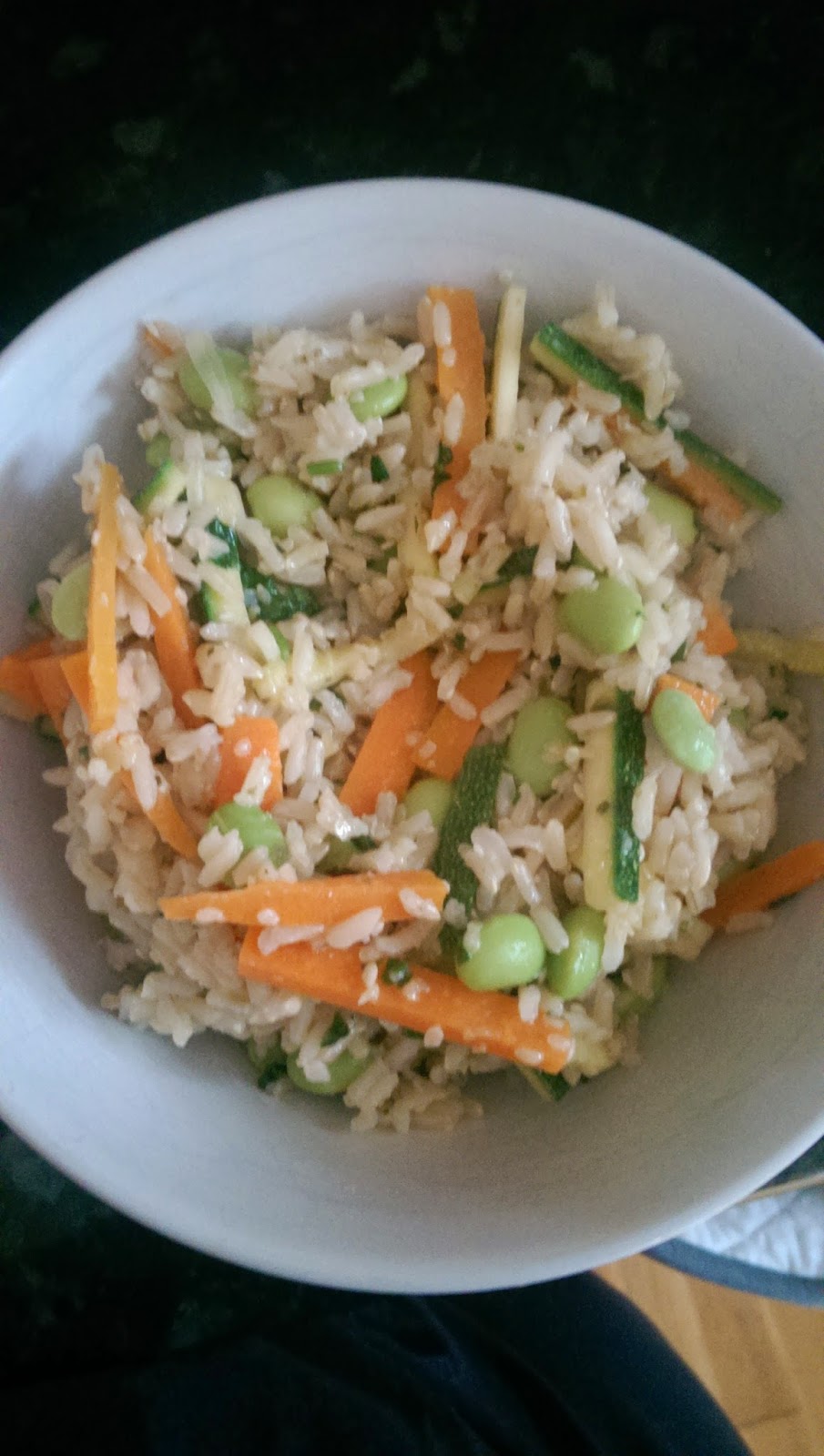 I spent the week eating vegan, with the help of the great resource of ThriveForward. I felt really good. And the food looked amazing. 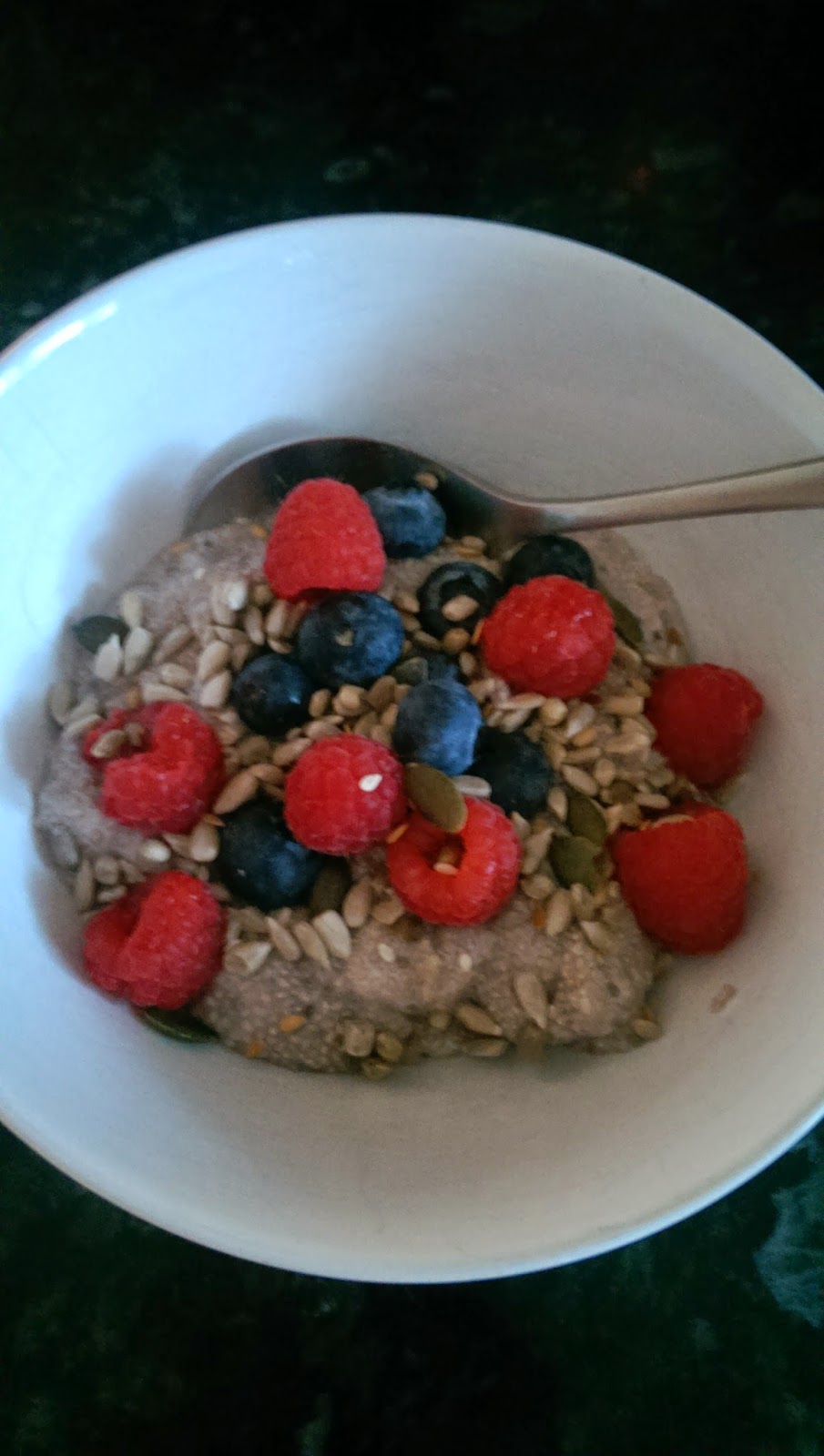 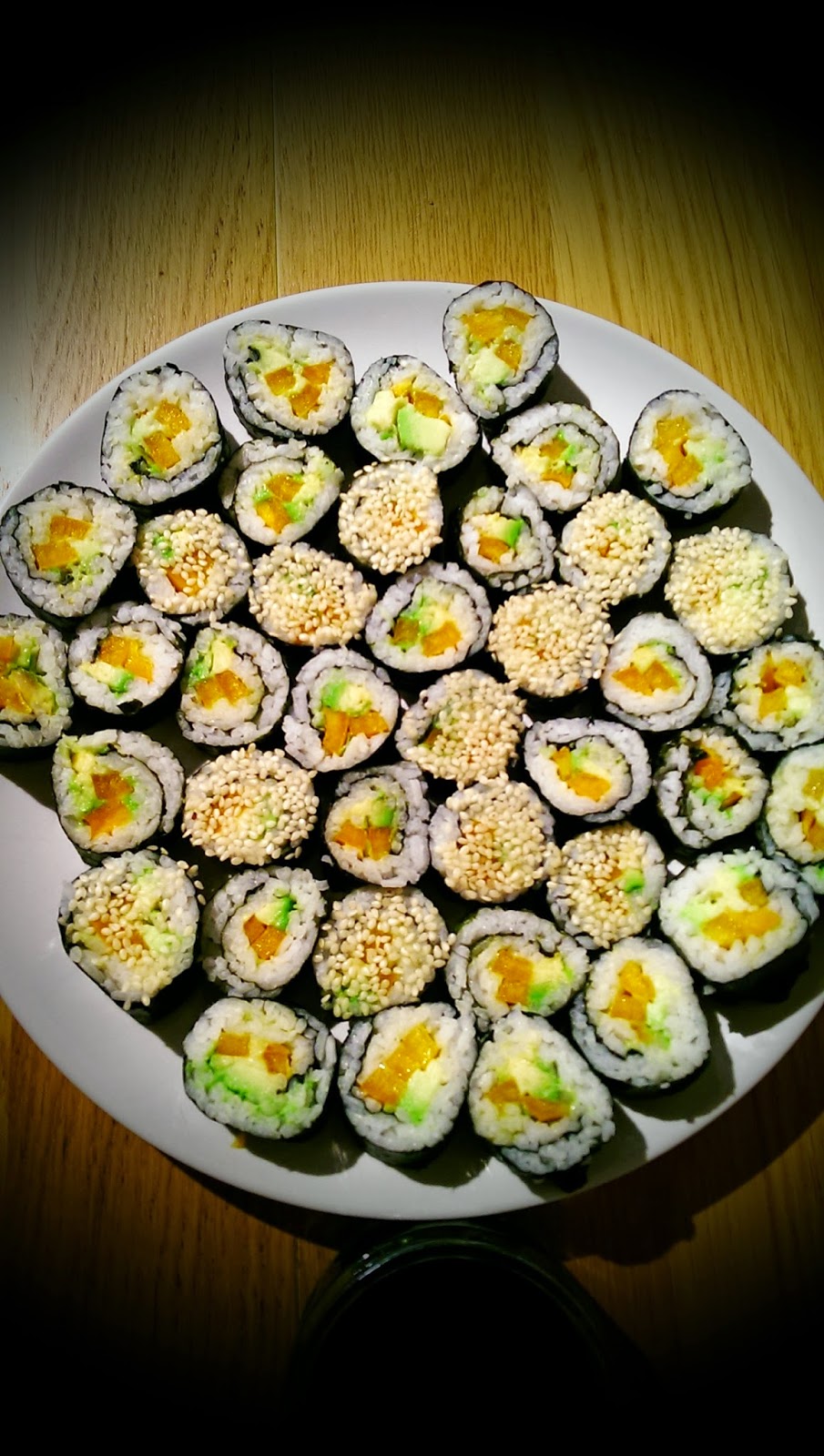 So, why do I keep running? I have said that I started running because of peer pressure, a desire to be part of a group. Now that I am (sort of) part of that group, I had always assumed that I'd be a half decent runner. My frames of reference were a bit skewed however; my boyfriend is actually impressively quick for a once-a-week runner, my sister played lacrosse internationally, and the girls on my course are Ironman veterans. Compared to them, I felt rubbish. My park run results are average, nothing better. I was incredibly disappointed with my 2:16 half marathon, somehow believing that I would just automagically be better than that. And the words of my boyfriend encouraging me to aim only to finish the marathon somehow added to the sense not even he thought I'd be any good.
Which is all a bit silly. I'm good at lots of things, it shouldn't bother me that running isn't one of them.
I keep running because
- I want to lose some weight and look good.
- It makes me feel smugly healthy - ok my run might not have been as fast as some other people, but at least I did it, which is a lot better than most.
- I want the medals. At the end of the day, the times I ran will be swiftly forgotten, but the medal says I did it.
Posted by knitandrun at 13:13