I've been busy sewing recently. Including an epic weekend wrestling with a project for my sister's birthday...more of that soon.

These things I finished a little while ago. I made a little make up bag for my mum's birthday (and still haven't given it to her..!) using this tutorial on Craftster. It was quite easy and simple, although I couldn't get the bits of fabric covering the zip ends to show on my first attempt, so I actually positioned them closer together than the tutorial called for and made them rectangles like in her photos rather than square as suggested. Which seemed to help. I have issues with keeping zips from going wavy but that's something I have to keep working on. 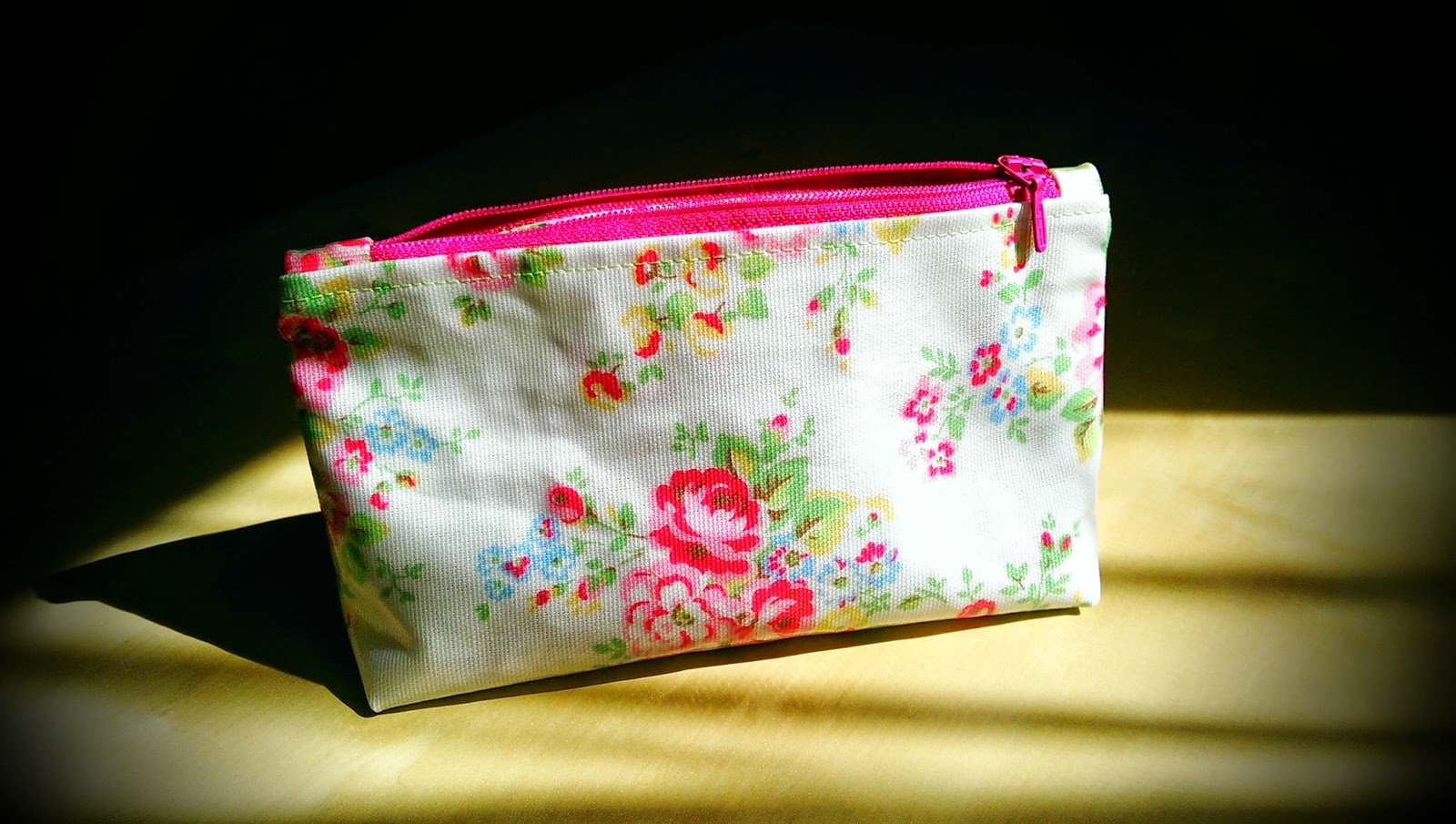 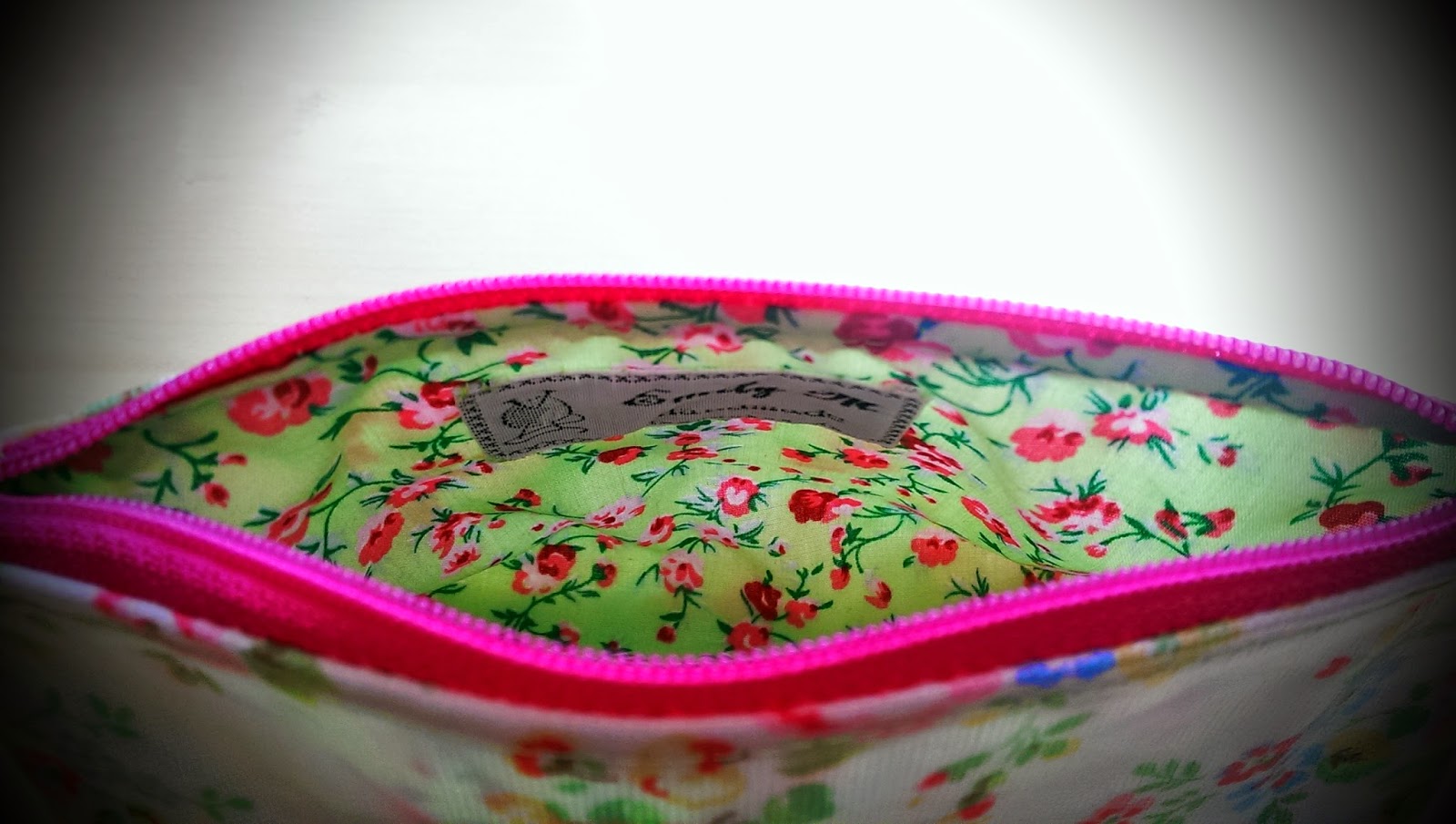 The outer fabric is the Cath Kidston oilcloth so it's splash proof, and it's just lined in a patterned polycotton from Fabricland in Kingston.

The other thing I'm showing off today is my first sewn top. It's the Sorbetto top from Colette patterns (which is free!), the pleat-free version. Which was perfect for my little remnant scrap of patterned polyester that I picked up in John Lewis. I'm becoming a bit of a fabric hoarder. 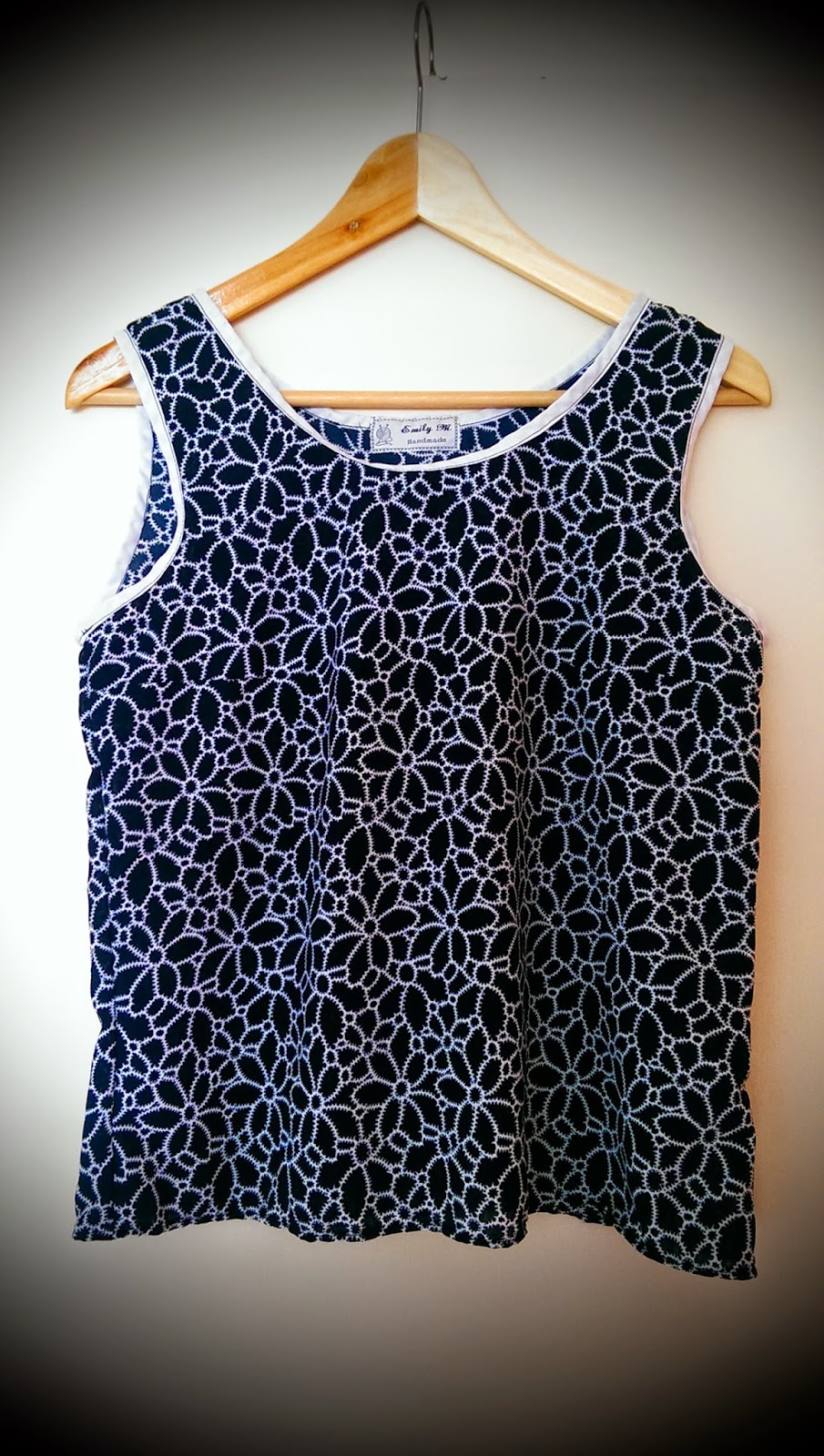 I'd never used bias tape before so that was something new. I bought it rather than made it, although the girls at By Hand London have an awesome looking tutorial for making your own. I made a couple of alterations to the pattern - I added a couple of inches to the bottom, and scooped the armholes a bit lower. I can see a load more of these in my future; simple to make with a small amount of fabric and so easy to wear.

Finally, here's my proof that I'm still knitting. It's the final push of the shawl for my friend's wedding. 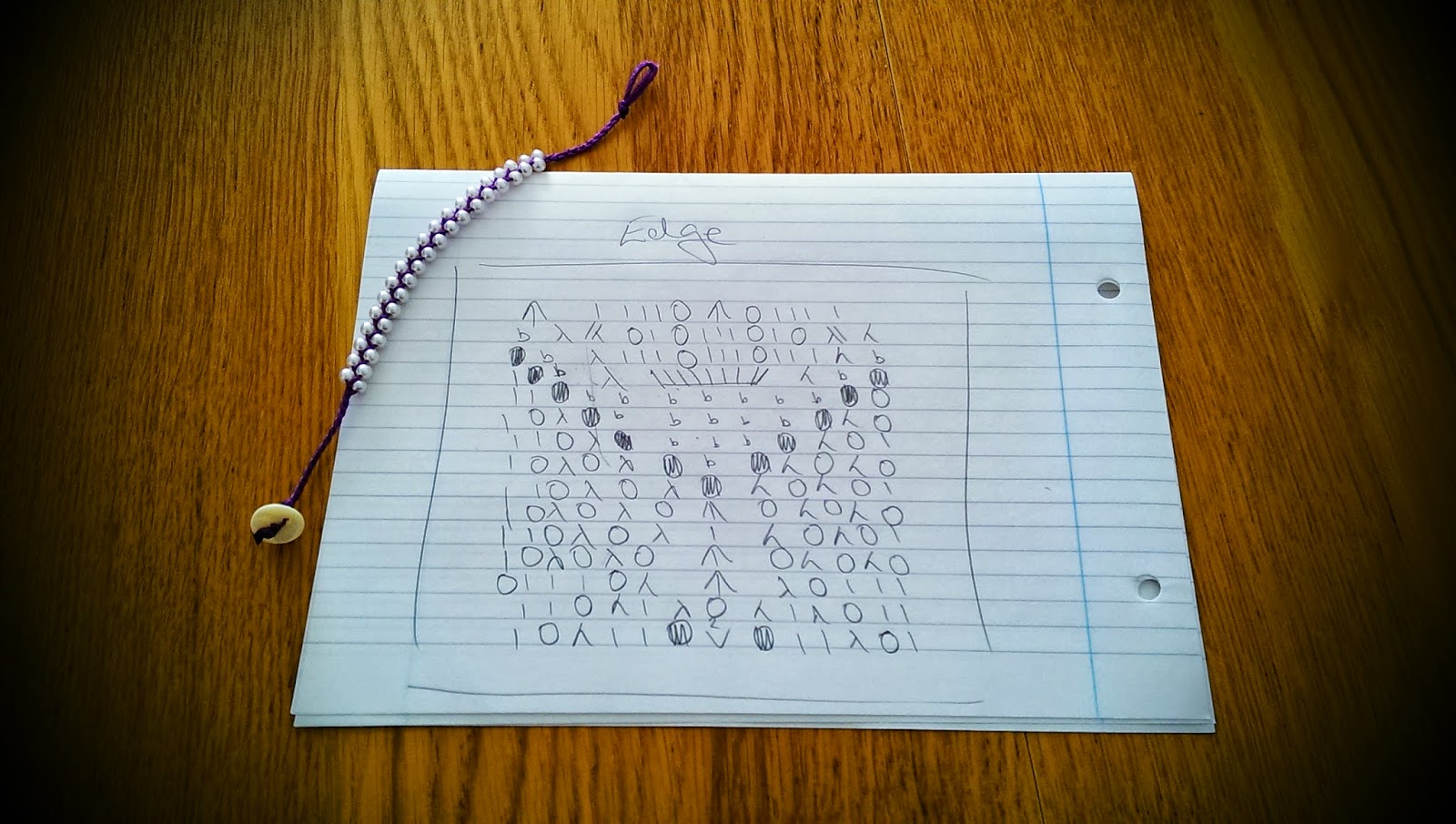